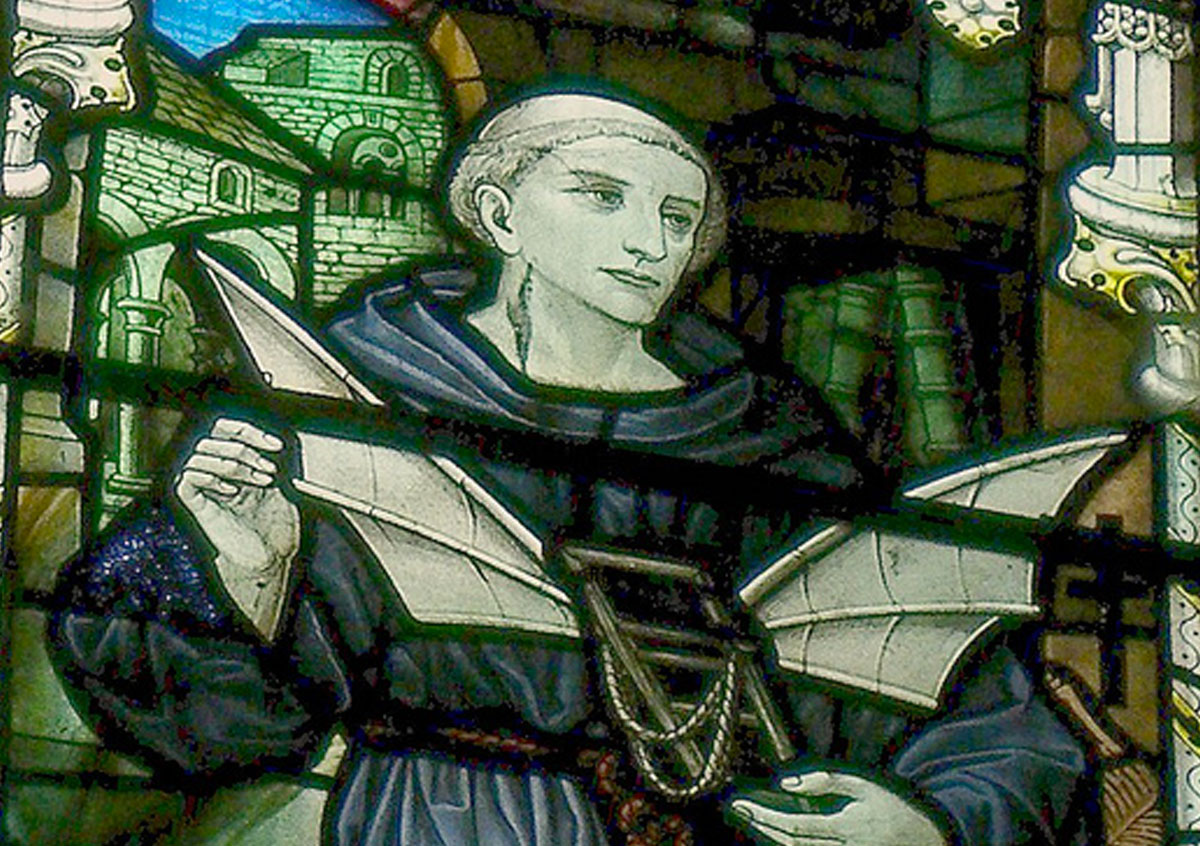 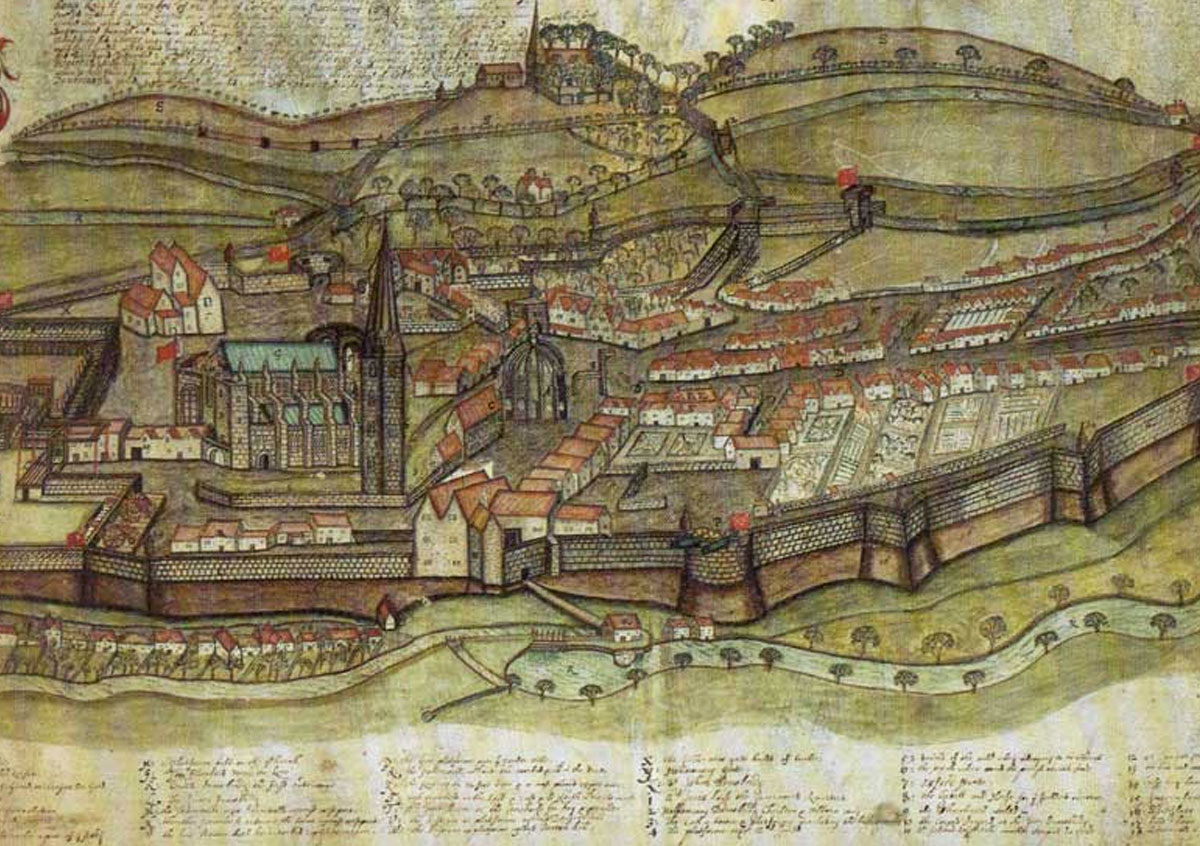 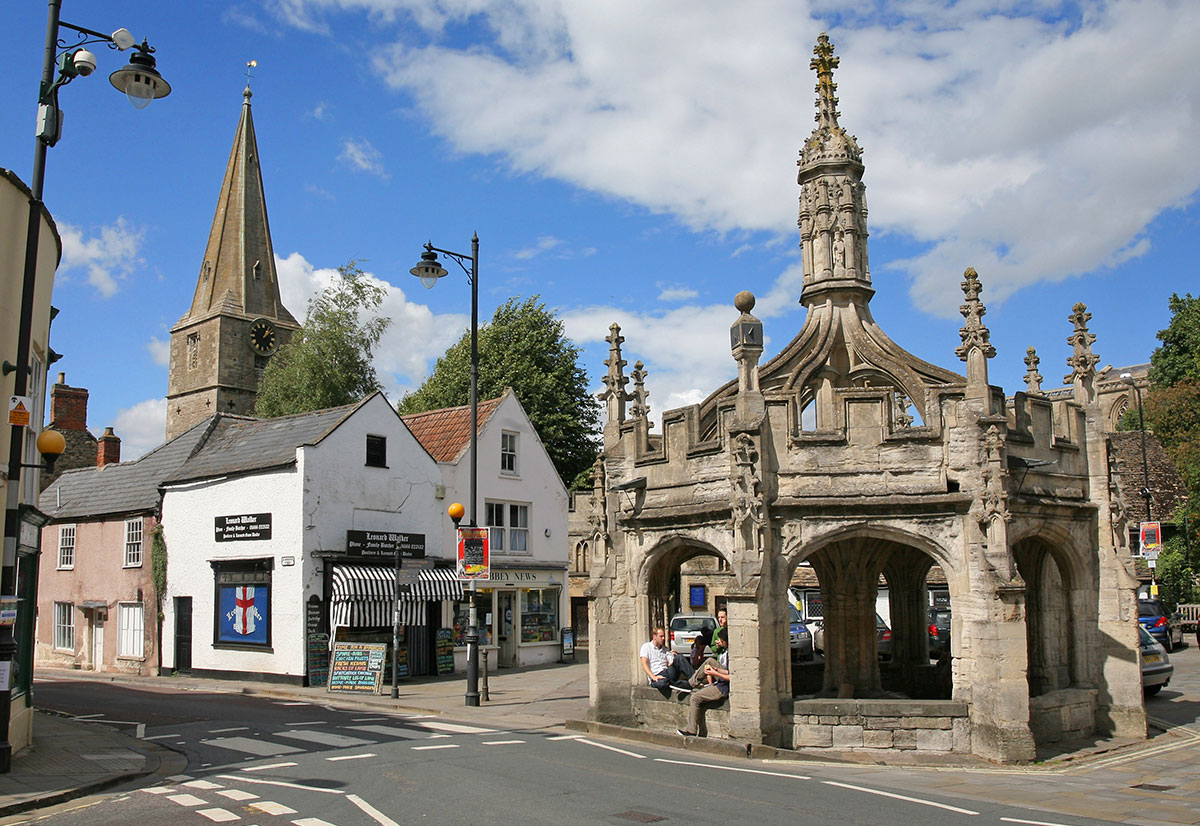 For more than two and a half millennia successive generations have populated this hill top, which forms the centre of the community we now call Malmesbury.

In ancient times, Malmesbury was the frontier of Wessex, the West Saxon Kingdom. Tetbury, some five miles  to the North, was in Mercia and for centuries animosity between the two towns was very real.

Today it heads the list of the oldest boroughs in England and has the pride of place in the Guinness Book of Records. Almost a thousand years ago it was to head the list of towns in Wiltshire in the Domesday Book.

The hilltop has a strong natural defence, steep-sided with a plateau-like summit. In the past the surrounding rivers were wide and deep, and to this stronghold inhabitants added walls, banks and stockades. These defences were added to and restored throughout the town's history, until the end of the Civil War in the mid seventeenth century. Until that time Malmesbury was a walled town with gates, to regulate the comings and goings of the people of this important and busy market town, but at the time of the Commonwealth the defences were slighted and were never to be rebuilt.

About one third of the Abbey Church remains for us to marvel at today. The whole of the northern part of the town would have been covered with monastic buildings and it is difficult for us to imagine the vast offices of the Abbey as it would have been seen until the Dissolution of the Monasteries in the middle sixteenth century.

For more information about Malmesbury 's fascinating history, a visit to Athelstan Museum is a must! The museum is located in the Town Hall and details about our history and museum opening times may be found here. 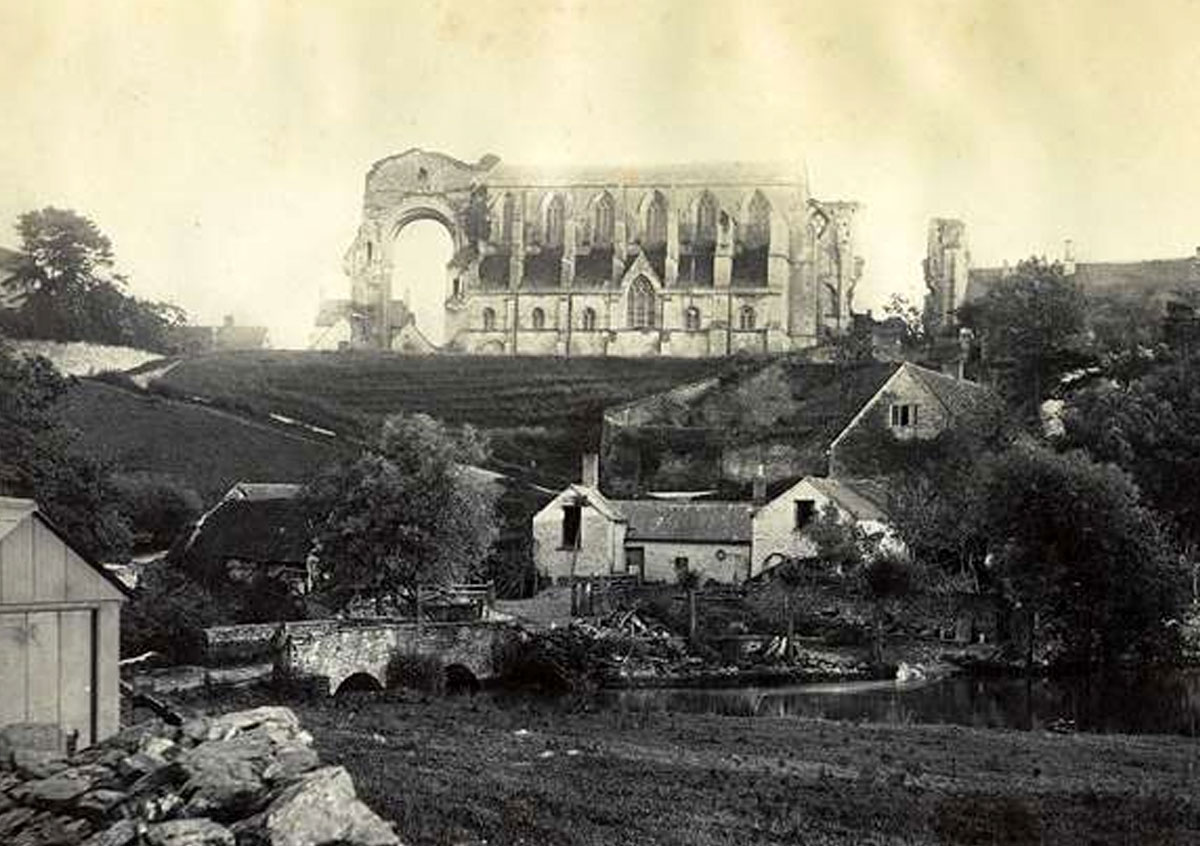 27 January 2023
The latest news and updates from Wiltshire Council can be viewed here....
Read More

25 January 2023
Free winter clothing for children and adults to keep you warm this winter....
Read More

25 January 2023
All are welcome to enjoy this warm space with free food and drinks available....
Read More
ALL CORONAVIRUS NEWS
SEE ALL GENERAL NEWS