Malmesbury’s Cemetery at Tetbury Hill, Malmesbury, is a valuable green space in an area of town that is being quickly being developed. A recent study undertaken by volunteers, including botantist Ann Skinner, and keen gardeners Melissa Robb and Sue Alexander, and supported by Malmesbury Town Council, showed that alongside its role of providing a respectful place of rest it is home to over sixty types of plants and a large number of tree, shrub, bird and animal species.

Ann said: ‘The oldest part of the cemetery was a meadow 150 years ago and many of the flowers and plants that existed then have survived. Just some small changes in how the cemetery is mowed to follow the flowering pattern of the flowers already here and the introduction of more of the original plants will add greatly to the character and sustainability of the whole cemetery’.

The study also led to the development of a plan and to support this important wildlife and during 2022 the volunteer team and Malmesbury Town Council staff have implemented a number of steps that will enhance this impressive bio-diversity. This has included planting a bird friendly hedge, installing bird boxes built by 1st Athlestan Malmesbury Scouts on the chapel, and, during September and October, planting more native wild flowering plant species including meadow vetchling, wild carrot, moon daisy and knap weed that have been grown on by pupils at Malmesbury Primary School.

Volunteer group leader Sue Alexander said: We have had great help from a wide range of individuals and local organisations and the support of the Town Council from the start and I am really proud of the progress we have made. I would also like to thank Simon Newman of Still Green for providing wood chip to mulch the new hedge.

Malmesbury Primary School teaching assistant Nicola Croveto said: The pupils have done a great job growing on the plug plants for the cemetery and it has been a bigger than expected project because of the dry summer. The planting days were enjoyed by all of us and we are looking forward to seeing more wild flowers in the cemetery next year as a result.

Speaking on behalf of Malmesbury Town Council, Cllr Campbell Ritchie, who is Chair of the Council Committee that manages the cemetery, said. ‘This has been a great project to work on. The volunteer team, Scouts, Primary School and other supporters, together with our own grounds team, have done a brilliant job developing and implementing these changes. I would like to thank them very much for their enthusiasm and hard work. It is impressive how just a few small steps will help wildlife so much. We will be sharing the information we have gathered about the history and nature of the Cemetery on Explore Malmesbury, www.exploremalmesbury, in the months ahead. 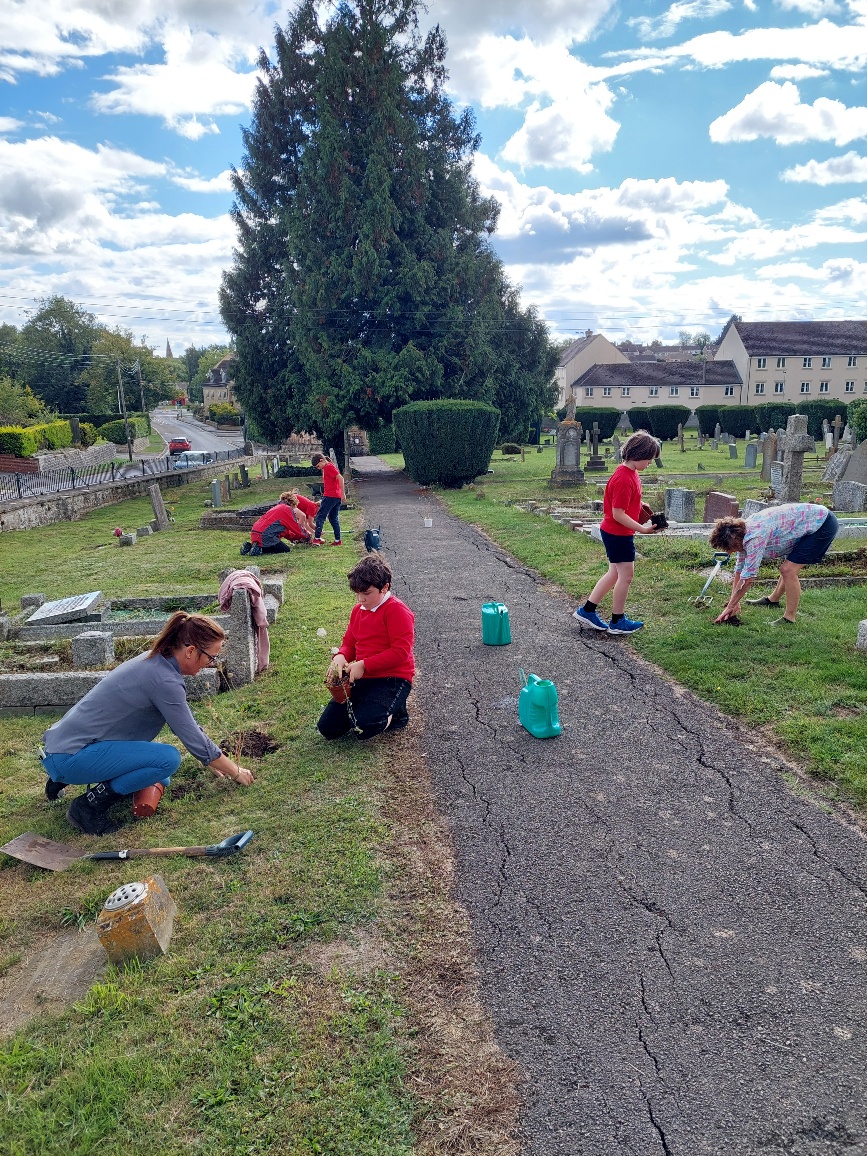 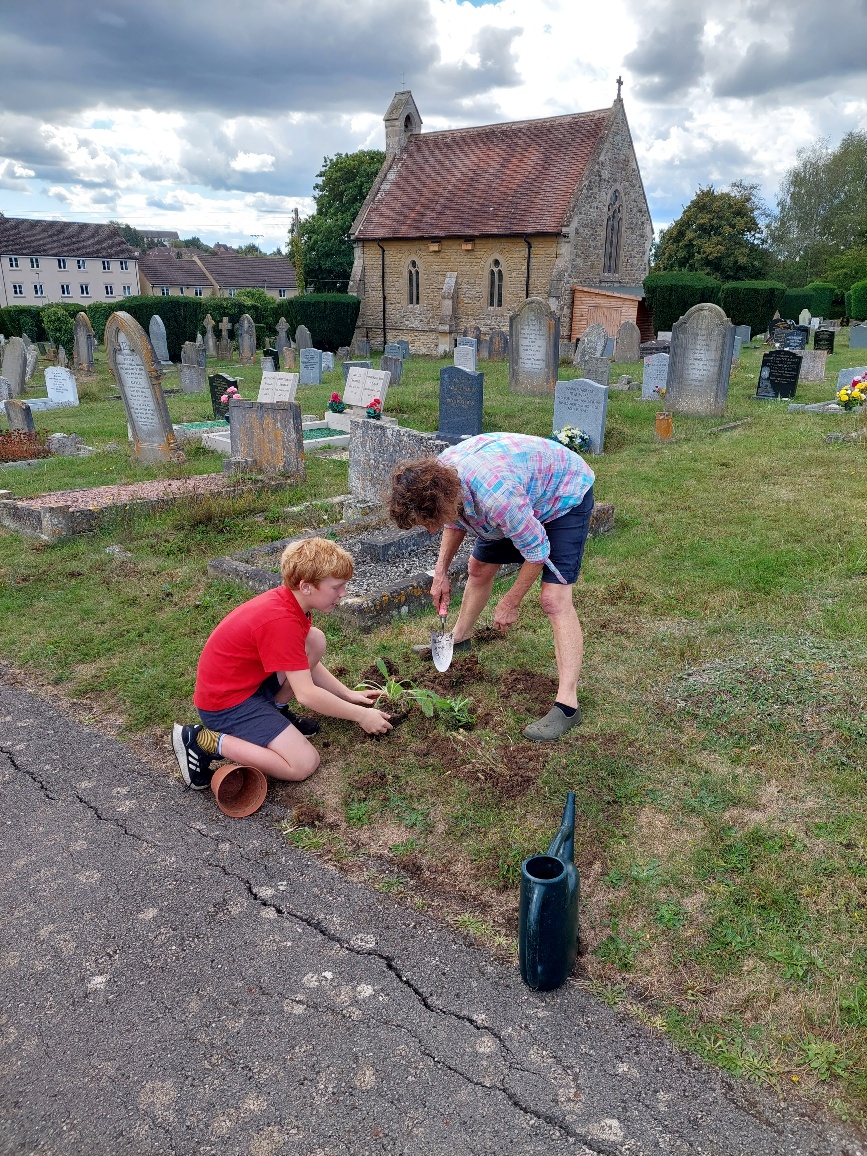 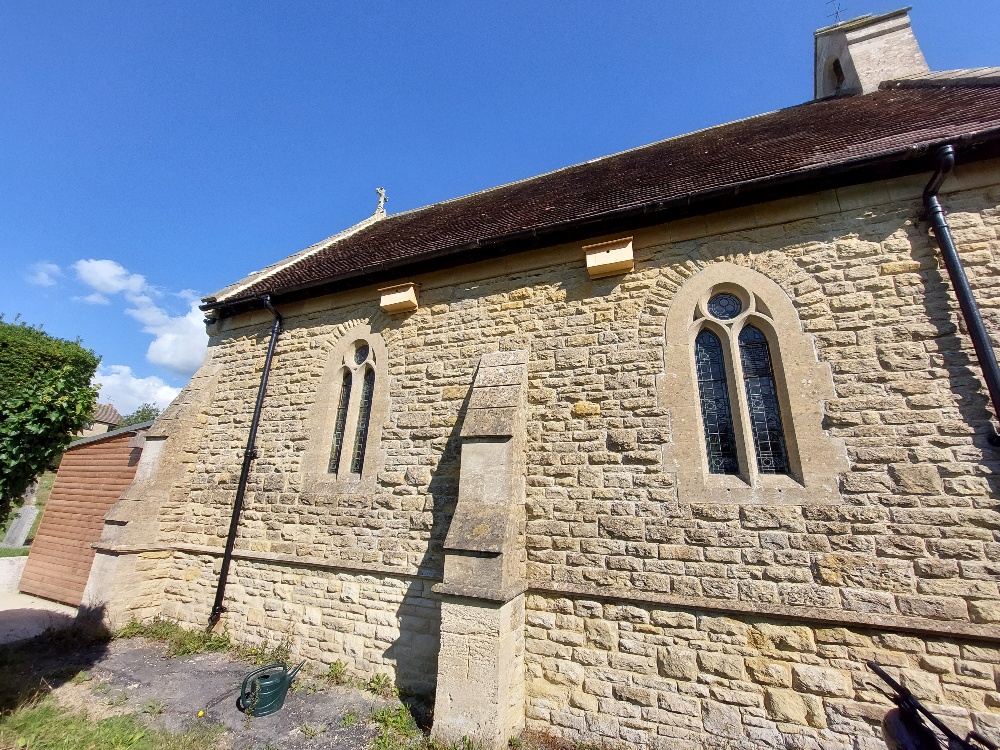 Bird boxes installed at the Chapel. 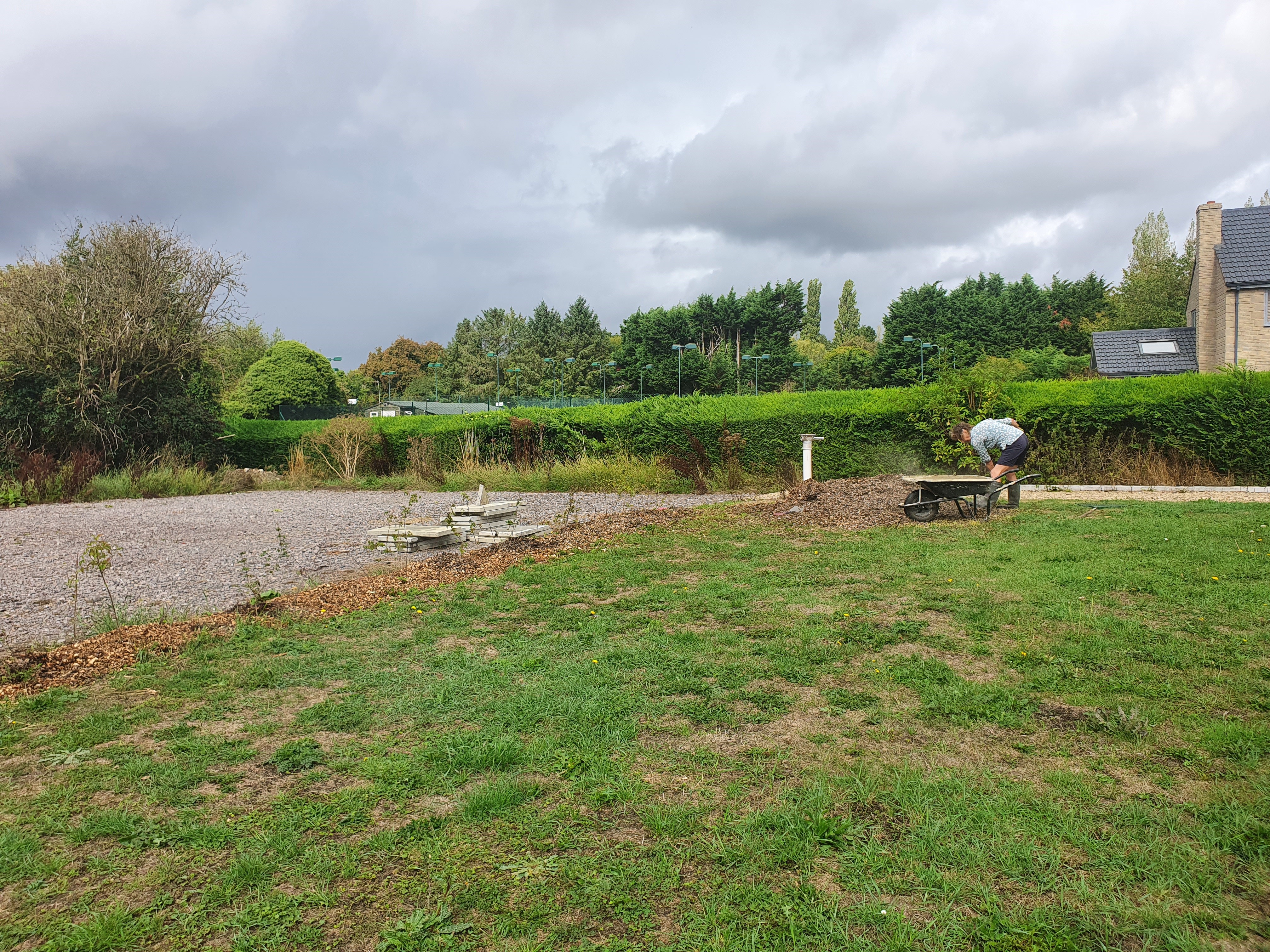 The Conservation Management plan produced by the volunteers, is available to see at the Town Hall.

05 December 2022
We are pleased to inform you the Lift has now been fixed in the Town Hall. We apologise for the delay with the repair, but unfortunately this was out of our control. ...
Read More

NO EMAIL for Malmesbury Town Council

05 December 2022
UPDATE - Monday 5th December. Unfortunately Malmesbury Town Council still have no access to emails. Please ring the office on 01666 822143 if you need to speak to a member of the team. ...
Read More

02 December 2022
Your donation to HEALS DOUBLED!! For one week only 29th November to 6th December. If you would rather give online please go to https://donate.thebiggive.org.uk/campaign/a056900002O4oNFAAZ   THANK YO...
Read More
ALL CORONAVIRUS NEWS
SEE ALL GENERAL NEWS